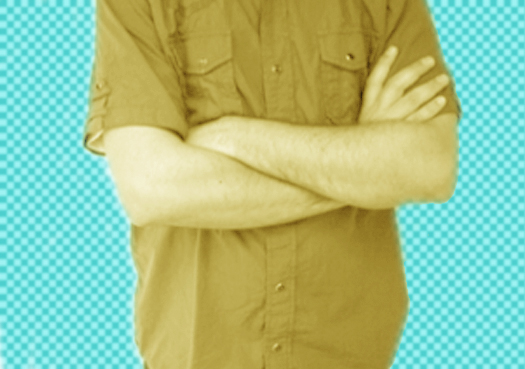 Just like you shouldn’t go grocery shopping when you’re hungry, I think you probably shouldn’t blog when in a bad mood. Which I am in, after reading The New York Times this morning. The article For ‘Millennials,’ a Tide of Cynicism and a Partisan Gap interviews three Millennials who all have a cynical view of Washington, are tired of the “gridlock” and feel that “there’s too much fighting going on between the parties.”

Mr. Welsh, a registered independent; Ms. Hermann, a Democrat; and Mr. Durgin, a Republican — reflect what political analysts see as a troubling trend: the idealism of youth is slipping away, replaced by mistrust and a growing partisan divide among voters under 30. These so-called millennials [ 🙂 ], who turned out in droves to elect Mr. Obama in 2008, are increasingly turned off by politics. Experts fear their cynicism may become permanent.

Ms. Anderson: “They are disappointed with him [Obama], yet many question the motives of Republicans even more…” and “Does either party really have my best interest at heart? And I think the answer to that is, ‘No.’”

The “Yes We Can” generation, just half a decade later, has descended into a generational mantra of “Maybe we possibly could if someone threw us a bone.” I can feel it. The idealism is being leaked out from this generation, into a sense of settling for anything that will bring any type of progress.  I think the center of gravity of Hope and Change in 2008, has faded. Now we’re left with a weak center of gravity that is just sort of like, “Please help?” I tend to agree with the article that I think the economy is taking it’s toll on Millennials. The older Millennials, like myself, who have never known a healthy economy in their adult life so far.

The Numbers: “Today, only 39 percent of young voters trust the president to do the right thing, as opposed to 44 percent in 2010. Just 18 percent of voters under 30 trust Congress, compared with 25 percent in February 2010.”

On top of the gridlock in politics that so frustrates Millennials, according to the article we are actually becoming more divided ourselves.

Civic Generation or not?

“The hyperpartisanship and gridlock that has befallen Washington, D.C., is having a traumatic effect … on the political health of tens of millions of once (and hopefully future) idealistic young people…”

I use the word “so-called” for the title of my blog in order to explore the “so-called” traits of Millennials. This blog is a platform to see how Millennials are actually forming as a generation, based on my observations, lots of opinions, and comments from readers.

In the post Pendulum Swing I give more detail to why I use the Howe & Strauss generational cycle theory, but briefly I think there is an internal logic to the theory that is fitting to the nature of a democratic nation. Millennials fit many aspects of the theory’s “Civic” generation. But as I wrote about a loooong time ago, not every “cycle” has a Civic generation.

It’s articles like this NYT article that make me question the direction my generation is headed.

By the way, it was overcast in Southern California today, so that could be responsible for the mood of this post. I’ve become a vitamin D addict.

Millennials (and others) where do you see our generation headed? Are we losing our chutzpah? What are generational traits and observations that you see?

14 thoughts on “Rise of Millennial Cynicism”